Just finished painting more alien races from the "Aliens and Spacemen" line of figures from Blue Moon manufacturing: http://bluemoonmanufacturing.com/index.php?cat_id=24 All of their figures are kind of "pulp" from the 30's, 40's 50's and probably 60's of the previous century, the way aliens were envisioned back then.

Ionians are probably most advanced alien species of the Solar system. Io is one of the moons of Jupiter. Earth scientists theorize that Ionians, also known as GRAYS are not natives of the moon and probably came from another system, probably another star. Ancient Aliens theorists believe that GRAYS visited Earth long time ago for reasons unknown. Some believe that they kidnap humans and experiment on them. What is known is that Ionians are very mysterious and not very friendly. They try not to interact with Earth colonies or Spacemen. They are probably capable of interstellar travel. They also have personal warp devises that can transport them short distances. No one knows for sure how their space ships look, rumors have it as disk shaped, cigar shaped or triangle shaped. Their heavy weapons are know as AP's. 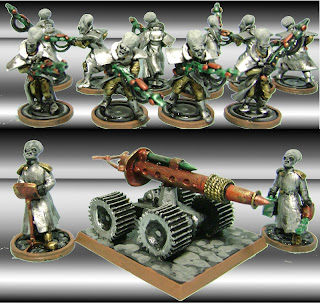 Saturnians are very fond of humans and steadfast allies. There is a lively trade between two species. In exchange for technology and help with space exploration Humans provide Saturnians with their favorite food -  "Soilent Brown". It's rumored that wealthiest Saturnians even have Human slaves that provide the delicacy. Those slaves live in luxury by Human standards and although it's technically illegal there is no shortage of Human slave volunteers. Saturnians are not very warlike, but those who live in the large hexagon area of the north pole excel in strategy and tactics: http://www.youtube.com/watch?v=gTh8kcCvlTY 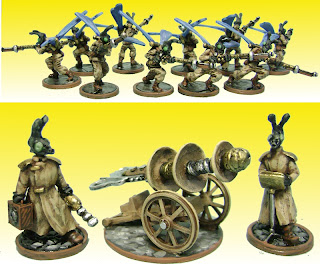 Jovians are mysterious race that live in the Jupiter's Great Red Spot region. Some Earth scientists theorise that Jovians are product of Ancient Aliens (GRAYS?) experiment to produce Human/Saturnian hybrid for unknown reasons. No Jovian DNA was ever recovered to support that theory. What known is that a lot of Jovian military technology is based on heavy water and that "By Jove" is their battle cry. 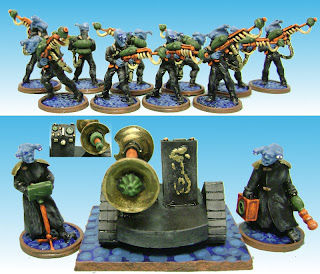